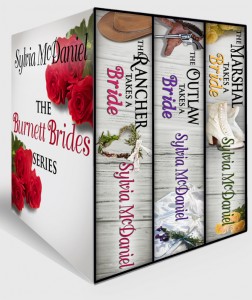 Yeah, I knew that would grab your attention right away, and I aim to please. If you were around in the sixties and even the seventies, I’m sure you saw Gunsmoke with Marshal Matt Dillon. And who else…Miss Kitty.

Did anyone else realize that Miss Kitty ran the saloon and would have been a well dressed whore? I was only five years old, how would I have known that she was sleeping with the cowboys for money. And why didn’t the sheriff ever marry her?

Since I like for my westerns to be as historically accurate as possible, I do a lot of research on the west. One of my favorite books is Hell’s Half Acre by Richard F. Selcer. This book is about the half acre of Fort Worth, Texas back during the height of the cattle driving days. He talks about prostitution back in the old west and how it contributed to the local economy. Women were not allowed in most saloons, but they were close by. Most women rented rooms above the saloon where the randy cowboys would pay them a visit.

While we like to think of a prostitute in the old west looking like Miss Kitty, most were between the ages of fourteen and twenty and were hardened women with names like Big Nose Kate, Squirrel-Tooth Alice, Irish Kate and Monkey. Yes, can you imagine a cowboy coming in and asking for Monkey?

There was also a row of shacks in town that was known as “the line.” They were wooden cubicles ten to twelve feet deep and were rented by the week. A crib girl could be had for pocket change and her rent for a cubicle was twenty-five dollars a week. At fifty cents a tumble, she’d have to do more than fifty cowboys a week to survive. That’s hard living. Mr. Selcer discredits the myth that eventually most of these women found husbands and married. There is no statistical evidence to support this myth, and many died very young.

Another book I have, Saloons of The Old West by Richard Erdoes talks about Hurdy Gurdy Girls. I’d never heard the term, but it’s a saloon where the men went to drink and dance with a good-looking woman. At eight o’clock, the men filed in, paid the ante for the first round of drinks and their partner. Then they’d grab a hurdy gurdy girl and dance either a sovienne, waltz, mazourka or a schottische. After their allotted time, the women would take their partners to the bar where they bought another round of drinks and paid for their next dance. A good hurdy-gurdy girl could net twenty-five dollars plus her share of the drinks. Better than the crib girls were doing in Fort Worth. And sex was not expected.

Tell me what do think of when you hear the term soil-doves from the wild west? Or a saloon girl? Did you know about Hurdy Gurdy Girls?

Sylvia McDaniel is the author of the best-selling western historical series The Burnett Brides. She loves stories with good-looking cowboys, action, humor and romance. 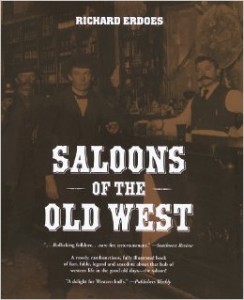 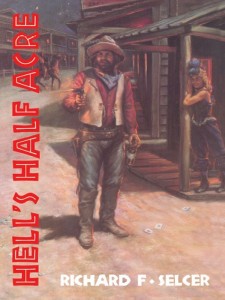